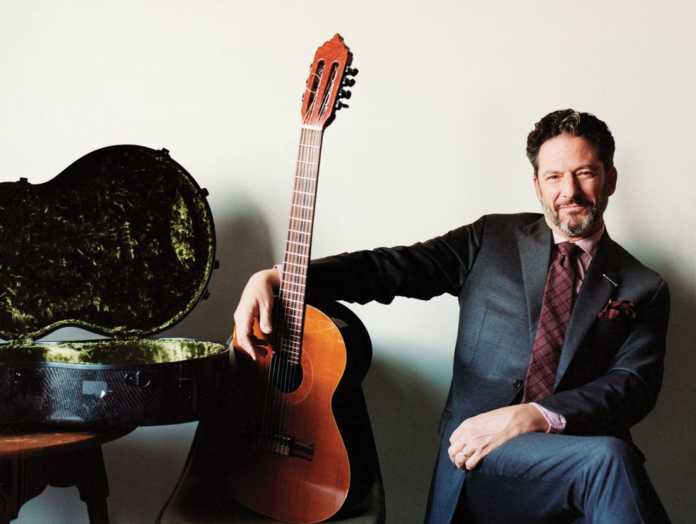 The show, at the Kuumbwa Jazz Center on Aug. 19, will feature an extensive set list of songs by the legendary jazz/pop vocalist and pianist Cole, who is known for hits such as “(Get Your Kicks on) Route 66,” “Nature Boy,” “(I Love Yo) For Sentimental Reason,” “Unforgettable,” and more.

“Nat King Cole is the reason why I do what I do,” John Pizzarelli said. “The joy that he brought me has never faded and the musicality of his group remains fresh and vibrant to this day.”

Pizzarelli recently released his new album, entitled “For Centennial Reasons: 100 Year Salute to Nat King Cole,” on Ghostlight Deluxe, an imprint of Ghostlight Records. Following high-profile collaborations with Sir Paul McCartney and Michael McDonald, Pizzarelli returns to his roots to honor his hero, Cole, whose centennial is being celebrated around the world this year with various concerts, books, and recordings.

Pizzarelli embarked on a tour this year to celebrate the new album.

“The trio has developed and refined these songs and, over time, figured out what we feel have become the definitive versions,” he said. “Some arrangements, like ‘Route 66,’ have gotten much faster. But ‘Straighten Up and Fly Right,’ which I recorded for my first album way back in 1983, has settled into more of a mellow tone. After all this time, I can slowdown and savor it. These songs never get old.”