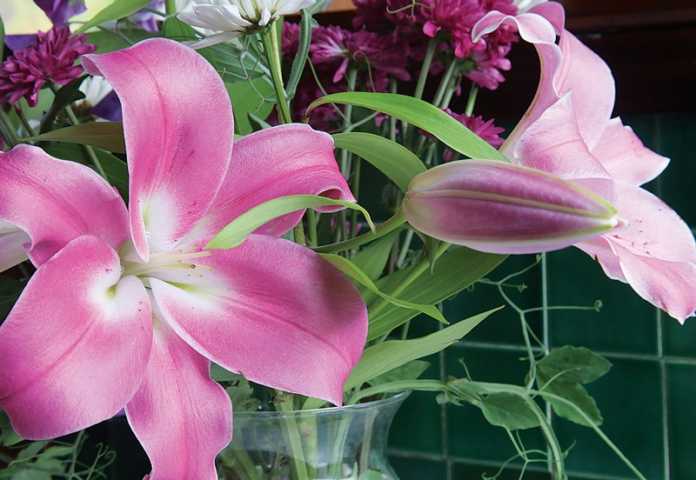 “Try This” is a weekly column that celebrates local businesses — especially eateries, watering holes, coffee shops and the like.

I know some might attack me for this — especially here in Watsonville — but I’ve always been a fan of the original crispy tacos at, yes, Taco Bell. I first got onto them as a teen when my family first arrived in San Diego from the island of Guam in 1969. My sisters and I wandered into a Taco Bell on Grand Avenue in Pacific Beach and I instantly joined the club of the crispy taco. The right combination of ground beef, lettuce, their awful waxy grated cheddar cheese and packaged hot sauce (I always go for mild), all cradled inside that preformed shell (that exists nowhere in Mexico) makes for a grand combination. And they’re pretty cheap.

Snap Taco recently opened in downtown Santa Cruz at 1108 Pacific Ave. My wife Sarah and I have never tried it so we gave it a chance last week. We got the three-taco combo ($11.25) and chose the fried chicken, braised beef and their “Old School” beef taco. For a drink I got the lemon/lime soda, which was refreshing, crisp and not too sweet. Besides complementing the superb dinner we ordered, it came with free refills. They feature indoor and outdoor seating and the place definitely has a “young person” vibe to it, including some kind of popular music overhead that wasn’t too loud. We’ll certainly go back. Tip: We sat near the outdoor fire pit, which added to the experience.

Take any Friday afternoon and add to the color in your home by stopping by the Watsonville Certified Farmers’ Market to pick up a bunch of flowers. I’ve found their prices to be very favorable and the selection wide and varied. I got five star gazers flowers for $4. They have provided a bounty of color at our home.

I had a Father’s Day meal at Aptos Street BBQ, which in my opinion is the best barbecue restaurant in the county. I always get the three-meat combo, which lets me choose among about a dozen different smoked delicacies. I had a perfectly cooked, falling-of-the-bone ribs, tender tri-tip and a hot link. It also comes with two side dishes.

I typically don’t drink anything but water when I eat, but for those who like beer, Aptos Street BBQ is the place for you, with dozens of beers on tap, and most allow you to sample beforehand. The restaurant has live blues every night; the Magpies Blues Band was rocking the house when we were there.

About an hour’s drive from Watsonville, Andrew Molera State Park offers amazing coastal bluff trails and a beautiful beach. All this is remote enough that it doesn’t get too crowded. If you go, beware of the massive amounts of poison oak along the trails, which my wife and I discovered years ago when we tried to make a campfire out of its dried, but still very much rash inducing, branches.

After a long day at the Santa Cruz Beach Boardwalk, a nice cold beer was in order. Located towards the end of the main Boardwalk level is Bay Brews, offering a number of local beers and other drinks. I bought a Classic Dot Blonde Ale from Strike Brewing Co., and my dad tried Santa Cruz Mountain Brewing’s Pacific IPA. While a bit pricey (expected for Boardwalk food and drink), both brews were delcious, and a perfect way too cool off and come down from a day at the park.