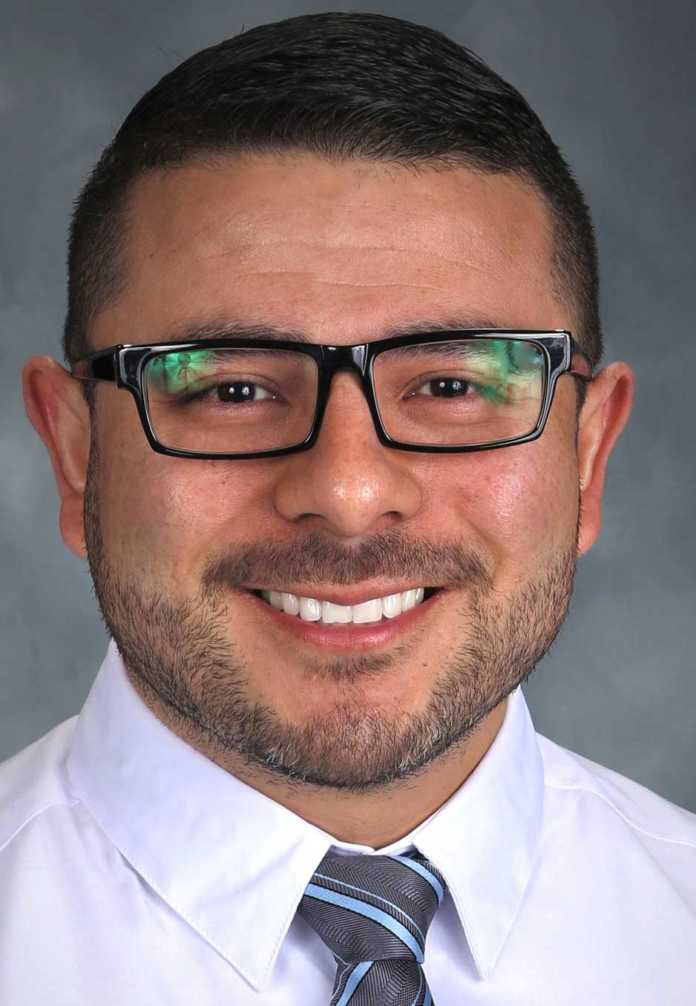 Valuing those who teach our kids

Like so many others who live on the beautiful Central Coast, I make the daily trek over the hill to my workplace in Silicon Valley. However, unlike so many of my fellow Highway 17 warriors, I am not a techie at Google or Facebook, but rather I am a teacher at a public high school.

When I tell my neighbors what I do for a living, they often seem perplexed as to why I would put up with the dreaded commute. So many times good intentioned people have asked why don’t I work at a local school in the Pajaro Valley Unified School District (PVUSD), and although I am not sure how to respond in the moment, the honest answer is that I couldn’t afford to live in this community if I did.

I’m going to do something that some may consider as impolite, I am going to talk about my salary (all government employee salary information is public). As a veteran high school teacher in Mountain View, I will make over $137,000 in the upcoming school year, and as an award-winning, nationally recognized educator who works with one the most vulnerable student populations, I earn every penny of it. I absolutely love my job, and am driven by the difference that I make in the lives of kids, but the sad truth is that I could not afford to do so as teacher in the district in which I live. If I were to teach in PVUSD, I would take a $72,000 pay cut, which makes the commute over 17 significantly more bearable.

I have been closely following the recent negotiations between PVUSD teachers and administration and have been disheartened at just about every turn. Quite frankly, the district’s initial offer was insulting to the people who teach our community’s kids. This offer did not provide any real wage increase to our district teachers, and would have actually resulted in a de facto future 5 percent pay cut via caps on health insurance. Cutting the pay of the people we entrust with the education of our children, conflicts with the values of our community.

Fortunately, thanks to public pressure and concern, the district has abandoned the actions that would have resulted in a substantial pay cut, and has actually offered teachers a one time payment of $1,600. Although this latest offer is a major improvement from the original overture, it is only a band-aid solution to a problem that continues to fester.

The district reports that it cannot afford to raise teacher salaries due to a projected $16 million deficit. The teachers’ union counters by highlighting the district’s history of inflating deficit estimates and the fact that the school district currently has reserves of about $46 million. PVUSD has the responsibility to the community to keep the district financially solvent, but it also has the responsibility to our kids to do everything in its power to attract and retain the most qualified individuals to be in the front of the classroom. What message are we sending to current and prospective teachers, when in a time of economic expansion, we are making moves to contract pay and benefits?

If PVUSD leadership is correct in its assertion that it cannot afford to pay any real wage increase to its teachers, it must ask itself if it can afford the resulting consequences. With the impending deluge of baby boomer retirements, and with the pipeline of future teachers narrowing, competition for teachers will only increase in intensity. The district must explore every avenue to ensure that it is competitive, including pursuing new possible sources of revenue, as well as cost cutting measures that avoid any negative impact on the classroom. As a community, we must answer this question: what are we willing to do to make sure that our students have access to the best teachers and that these teachers are paid an income commensurate with the value of their work? No person went into teaching to get rich, but no person who teaches our kids should struggle to provide shelter and food for their own while living in our neighborhoods.

Think about the teachers that have made the biggest impact on your life. Those who helped you learn in ways that you thought were impossible. Those who brought learning to life. Those who believed in you when you did not, and ask yourself, do those individuals deserve a raise? I think the vast majority of people in our community will answer in the affirmative, the next question is what are we willing to do to make it happen. I know I will be thinking about this as I make my way over 17.

Marciano Gutierrez is a resident of Rio Del Mar and a social studies teacher in Mountain View. His opinions are his own and not necessarily those of the Register-Pajaronian.