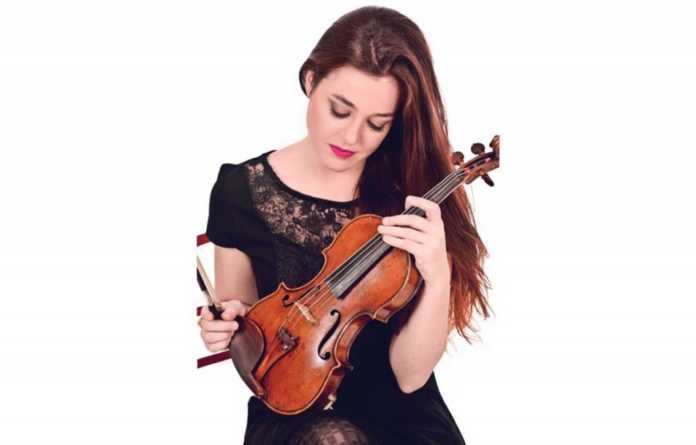 Violinist and pianist to perform Jan. 21 in Santa Cruz

SANTA CRUZ — On Jan. 21, two internationally acclaimed musicians will perform in Santa Cruz, offering a night of classical music on piano and violin.

Lucia Luque, violinist, is considered by fans and critics as one of the best young artists in South America. Her rapidly advancing career as a soloist and in chamber groups has led to many concert performances in Argentina, Italy, Brazil, Belgium, Germany, Switzerland, Austria, Chile, Nigeria, Uruguay, Mexico, UK, Spain, Senegal and Portugal.

Winner of numerous national and international competitions, Luque was the First Prize winner in the “National Prize of Arts” in Torino, Italy. She won the Special Prize at the prestigious “Concorso Internazionale di Violino Curci” in Napoli, and was also awarded the “Premio Accademia Filarmonica dell’Arena” in Verona.

Luque studied violin with Humberto Carfi and received her diploma at the Conservatory of Music in Verona, under the tutelage of Juan Carlos Rybin. In 2009 she was selected by Salvatore Accardo to study at the Stauffer Accademy in Cremona and at the Chigiana Accademy in Siena until. In 2009 she also studied with Felice Cusano at the Fiesole School of Music in Florence.

As a very active chamber musician, she eventually recorded an album with pianist Mauro Bertoli. Since 2013 she has been the Concertmaster for the Cordoba Symphonic Orchestra, and she is now a professor at Uader University in Entre Rios.

After receiving the first prize in several international and national piano competitions, Bertoli has established himself on the international stage and has been praised by the press for his formidable technique and exceptional sensitivity.

Invited to debut for the highly recognized International Piano Festival of Brescia and Bergamo in Italy in 2016, he has also been awarded the prestigious Arturo Benedetti Michelangeli Prize, which has been awarded to musicians such as Pollini, Argerich, Kissin, Uchida, Lang Lang, Temirkanov, Muti, Ughi, Rostropovich and Maisky. Bertoli is the first young, newly-emerging pianist to win the prize.

John Terauds of the Toronto Star wrote a rave review of Bertoli’s recent performance in Canada, claiming he was “….dazzled by (the) up-and-coming pianist … with absolutely flawless technique and deep musicality. Here is a newcomer to watch out for.”

Staff report - August 11, 2022
Two local artists have teamed up to create a memorial sculpture honoring Watsonville residents who have died of Covid-19, and are asking for the... 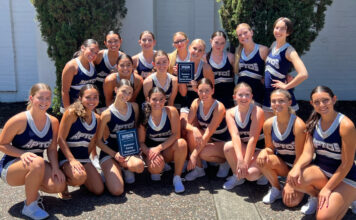