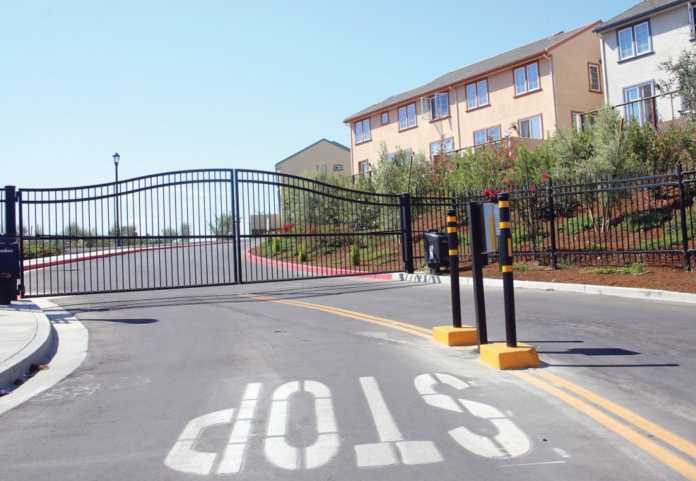 WATSONVILLE — The Watsonville Planning Commission on Tuesday strongly recommended that the City Council reject proposed guidelines for gated communities, saying such construction would go against everything the city stands for.

“Being a city that has stood on the ground that we are inclusive and welcoming to everyone, if we adopt this, we are defying who we are and want to be as a city,” Vice-Chair Matt Jones said. “We can’t build more walls.”

According to city staff, the guidelines would only allow the construction of gated neighborhoods under three circumstances:

• To prevent traffic from using the neighborhood as a thoroughfare, or a “short cut,” that would impact residents.

• When the neighborhood’s environmental layout provides natural, physical barriers from other neighborhoods.

• When a neighborhood is adjacent to a restaurant, community hall, school or a business with high parking demands that would impact its parking.

Using those guidelines would be a “last resort” for developers, and proposed gates would need approval from the Planning Commission, city staff said.

The commissioners were firmly against the guidelines and unanimously voted no, with Phillip F. Tavarez, Anna Kammer and Ed Acosta absent.

Chair Jenni Veitch-Olson worried about potentially creating a “slippery slope” that would promote a rash of gated communities.

“[If] we make allowances for specific instances then every single new development would be a gated community, or they would be trying to find ways to meet one of those three things so that they would have it,” Veitch-Olson said.

The council will have the final say on the guidelines at a future meeting.

According to Community Development Director Suzi Merriam, the guidelines were a response to a developer’s request to add a gate to their property. Merriam expects more developers will make similar requests in the future.

“On the developer’s side, it’s something that could increase property values even though studies have shown that, especially if it’s an unmanned electronic gate, it doesn’t provide any additional security,” she said.

In the last year, city staff approved a gate for Blackbird Townhomes off of Harkins Slough Road, because the recently completed housing development is geographically isolated on the top of a hill of a one-way-in, one-way-out private road.

Still, according to the City of Watsonville’s Livable Community Residential Design Guidelines passed in 2001, city staff said gated communities should be discouraged because they increase societal division and diminish availability of public space.

“Isolated enclaves of walled subdivisions are not viewed as positive additions to the community,” according to the 2001 design guidelines.