WATSONVILLE—A Watsonville High School junior with a bright future in professional landscaping has earned top honors for his intimate knowledge of turfgrass management.

Juan Herrera, 17, works for Watsonville-based K&D Landscaping as a turfgrass expert and manager.

A member of the Watsonville FFA chapter, Herrera is in charge of his own crew of three people, working every Saturday and full-time during school breaks. His duties include maintaining properties around the city for both residential and commercial customers.

On April 15, Herrera was announced as the State Proficiency Award winner in the area of Turf Grass Management.

Herrera said he will soon find out if he will move on to the national competition.

“I felt really excited,” Herrera said of his award. “I didn’t think my passion for landscaping would ever take me this far.”

He said that he enjoys being able to transform the spaces where his job takes him.

“For me, the biggest part is seeing the makeovers of yards,” he said. “Seeing how they are when I get there, and how nice I make it.”

“They were the ones who pushed me to win,” he said.

As part of the process to receive his award, Herrera kept a detailed journal of his work, explaining the process of maintaining a lawn year-round.

“He is one of the greatest employees,” she said. “He is extremely dedicated. He holds all our core values – teamwork, respect – to very high standards.”

The agricultural proficiency awards honor FFA members who, through their Supervised Agricultural Experience placements, have developed specialized skills that they can apply toward their future careers. Students can compete for awards in 48 areas. 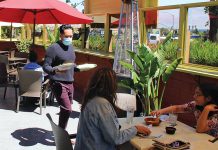 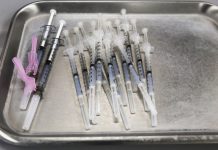 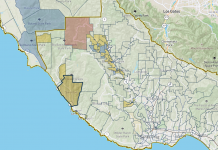 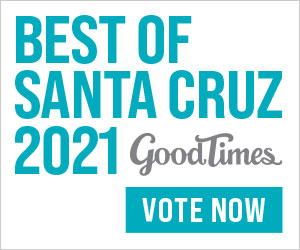