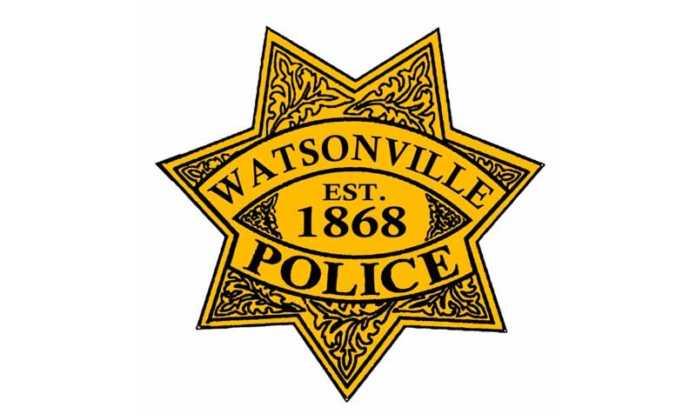 WATSONVILLE — Nationwide, less than 15 percent of police officers are women, according to the Bureau of Justice Statistics, and in Watsonville, that number is even lower.

The Watsonville Police Department currently has six sworn female police officers, according to Capt. Michael McKinley, in a department that has 72 sworn officers total. This is an addition to a number of other female staff such as records clerks, property personnel and other positions.

But there’s an issue that makes it difficult for the department to hire more female officers: a lack of locker room space at the Union Street station.

On Tuesday, the Watsonville City Council awarded a $337,296 bid to Scotts Valley-based CRW Industries, Inc. to expand the department’s female and male locker rooms. The work will increase the number of women’s lockers from 12 to 27, and the men’s lockers from 79 to 90.

The small locker area is simply out of space, McKinley said, and the female officers and staff are forced to store their gear wherever they can find a nook, such as under the sink in the bathroom or around the shower.

“The chief of police wants to hire more female police officers to better represent the community, and we’ve made that a priority,” McKinley said.

Officer Elizabeth Sousa is now the department’s recruiting officer, he said, attending hiring functions in an attempt to attract more women to the field.

The efforts have been showing positive results, according to WPD spokeswoman Michelle Pulido.

“We’ve had a lot more women reaching out with interest in the department,” she said.

Pulido said the department aims to change the perception that being a police officer is a man’s profession, and will soon roll out a campaign that shows that women can join the profession while also managing other duties in their lives.

“We know that many men are drawn to law enforcement, but we also want to show that this is a profession that a woman can do as well,” she said.

Pulido added that the expansion will not only benefit the officers, but for other female staff members such as police service specialists who require a uniform and other gear.

Councilwoman Ari Parker said she and other council members recently went on a tour of the locker rooms, and said they had to “squish” themselves in there.

“All that gear is amazing,” she said. “This is long overdue.”

The $337,296 project will be funded by Measure G, the half-cent public safety sales tax, and the general fund. The sales tax funds will go specifically to the locker room expansion, while general fund revenues will be used to make underground sewer repairs, according to Public Works Project Manager Robert Berry.

Also during Tuesday’s meeting, the council approved an addendum to an already-approved environmental report for what is now known as Hillcrest Estates, a 150-unit housing project slated for 511 Ohlone Parkway.

The modified environmental impact report looks at adding a secondary access point on the existing Errington Road, a narrow gravel road that extends behind Del Rio and Paraiso courts, as well as constructing a roundabout at the intersection of Ohlone Parkway and Loma Vista Drive. The developer would not be required to move forward with either, according to Principal Planner Justin Meek.

The primary access point will still be through Loma Vista Drive, extending the road through a grassy area that neighbors say is used for community gatherings.

The report also looks at modifying “noise reduction techniques,” as developer California Sunshine Development determined that it would be “technically infeasible” to install a temporary sound barrier along the north and south edges of the 13-acre site, according to a report by Community Development Director Suzi Merriam. Due to the elevation of the site, such a wall would need to be more than 70 feet tall to meet the requirements, according to the developer.

In response, the city modified the original agreement, now requiring the developer to build the wall after the site is graded. Among other things, heavy construction will be limited to weekdays between 9 a.m. and 5 p.m., and Saturdays between 9 a.m. to 4 p.m., with no construction on Sundays or holidays. A “disturbance coordinator” will also be on site to respond to any complaints.

Councilman Aurelio Gonzalez said that while he supported the project as a whole, he was against the modified noise reduction requirements, noting that sometimes developers want to take “shortcuts” due to costs and don’t consider the impacts of surrounding residents.

“It means that they don’t want to pay more to do the right thing,” he said.

The development agreement is currently under review, and will be considered by the council at a future date.