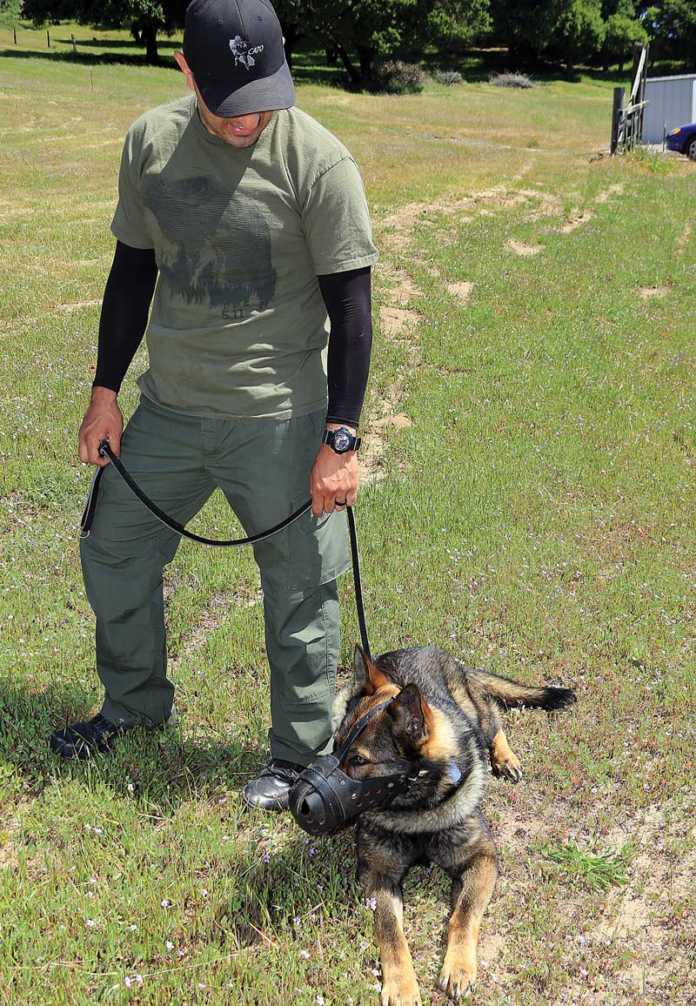 WATSONVILLE — The Watsonville Police Department has welcomed the newest member to their team: Axel, a 1-year-old German shepherd from the Czech Republic.

Axel was purchased in February and attended his basic patrol school for a month of training.

“The school was both challenging and fun, as he was introduced to a variety of police techniques such as tracking, handler protection, article searches, and apprehension,” said Capt. David Rodriguez. “Axel’s first day on the streets was April 5. Axel and his partner, officer Javier Ayala, will be working the weekend night shift.”

Axel’s main role will be to use the skills learned during patrol school to minimize danger to officers and community members. He will assist Ayala and other officers with calls for service throughout Watsonville. Axel will be utilized to track lost children and adults, recover important articles that can be crucial to an investigation, protect Ayala, and assist in the apprehension of suspects. He will also make appearances at local schools and businesses.

Axel was one of five K-9s evaluated by WPD during the selection process.

“Axel demonstrated the most drive and a great temperament, and took an immediate liking to officer Ayala,” Rodriguez said. “In early 2018, Axel and officer Ayala will attend a month-long school focused on the detection of narcotics.”

Rodriguez said Watsonville community member Becky Campos made a substantial donation to help purchase Axel. The National Police Dog Foundation awarded WPD a grant that covered the cost of the basic patrol school and will cover most of the cost of the narcotics detection school.

Through Measure G, WPD was able to purchase two new K-9 vehicles, according to Rodriguez.