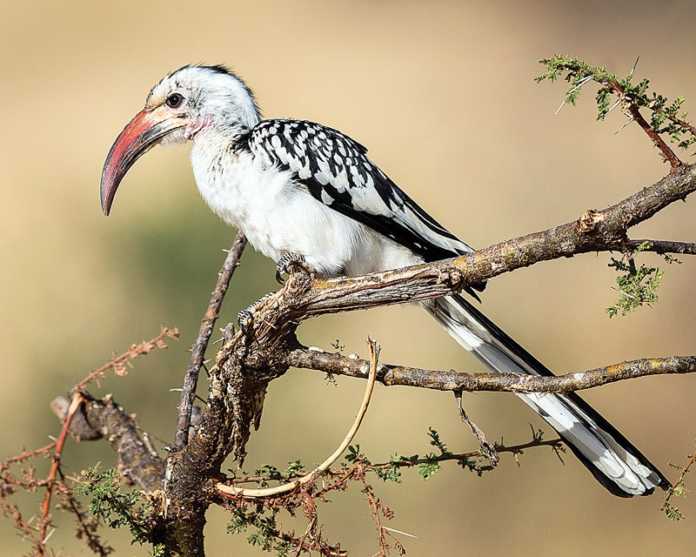 The “naturescapes” show, “Africa Wild,” features works from several safaris Overgaard took to Kenya and South Africa between 2012 and 2018. Among other things, the journeys exposed him to a group of Maasai communities, a body of pastoralists and their livestock who have co-existed with wildlife for hundreds of years. Through his photography, Overgaard eventually learned of the South Rift Association of Realtors communities, people involved with preserving and protecting about 2.5 million acres of wildlife habitat.

After a long, and ongoing software and systems architecture technology career, Overgaard has increasingly immersed himself in photography since he acquired a low end DSLR camera to help document a reunion of his high school class in 2010. He has brought to photography the same intense (some would say “manic”) focus that he applies to his technology specialties and hopes to continue that engagement long into his retirement years.

After an initial emphasis on landscapes, Overgaard, 70, has successively added wildlife and people photography to his interests. Each new area has come with welcome technical and aesthetic challenges. Overgaard aims to create “remarkable imagery of people, wildlife and landscapes and is delighted to share the results,” according to his website.

He was born in Thailand to missionary parents and was well-traveled in his youth, with 13 distinct schools by eighth grade and a high school that moved across three sites in separate Southeast Asian countries during his time there. Today, his travel is partially fueled by over two million frequent flyer miles that he accumulated during his technology career.

“Maasai Joy” is a photograph by Mark Overgaard currently on exhibit at the Santa Cruz County Building, 701 Ocean St.

The show is Overgaard’s eighth exhibit in Santa Cruz County.

Regarding the “Africa Wild” exhibit, Overgaard said, “It feels great. This is my third time showing in the County Building. I like how the exhibit hung together. I think it has nice coherence.”

All the artists will be on hand today to meet the public between 5-8 p.m. as part of the monthly First Friday Art Tour. The County Building is at 701 Ocean St.