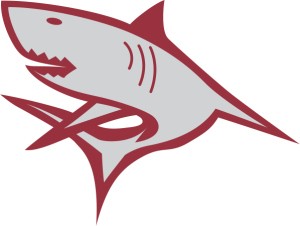 Against Alvarez, Jake Taylor had 16 points and eight rebounds, while E.J. Kelly and Andrew Seymour had 14 points and five assists apiece. C.J. Gomez chipped in 13 points.

Against Christopher, Joseph Ramirez and Seymour each poured in 17 points, while Taylor chimed in with 12 points and Kell y finished with seven points.

In other boys’ basketball action from Feb. 7-13:

Aptos (16-10) lost both of its regular season meetings to Santa Cruz (18-7) en route to a second-place finish in the SCCAL, but the Mariners’ defense stepped up on Feb. 9.

Pepperdine, who missed time earlier this season with a foot injury, did too.

• At Pajaro Valley 51, Soledad 35 – The Grizzlies closed out the regular season with a PCAL-Cypress win on Feb. 8.

Pajaro Valley finished up the regular season with a 15-9 overall record and an 8-2 league record.