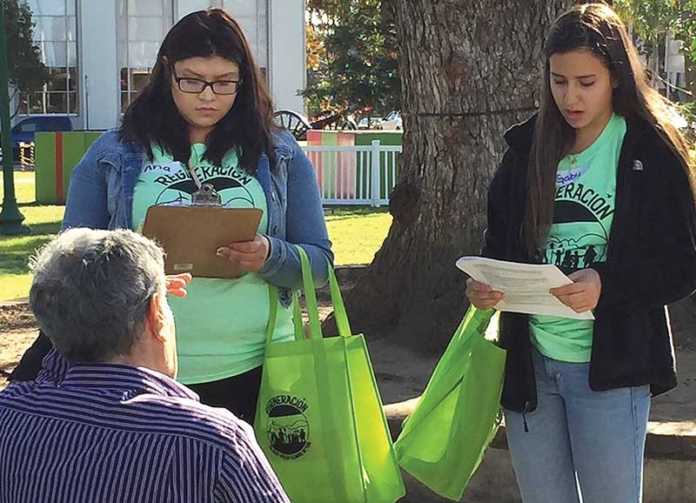 WATSONVILLE — The results of a two-month survey designed to gain insight on how climate change is affecting local residents will be unveiled during an event on Thursday.

Regeneración Project Director Nancy Faulstich said one of the goals of the survey was to give a voice to agricultural workers, who are often not a part of the public process.

“We wanted to hear from a broader group,” she said. “We saw there were issues affecting different parts of our population, and different groups are being disproportionately affected.”

The survey kicked off on Dec. 10, when volunteers fanned out throughout Watsonville to interview people on how, or if, they are being affected by climate change. An online survey was also available.

Surveying wrapped up in early February, and altogether, more than 300 people responded either in-person or online, according to Faulstich.