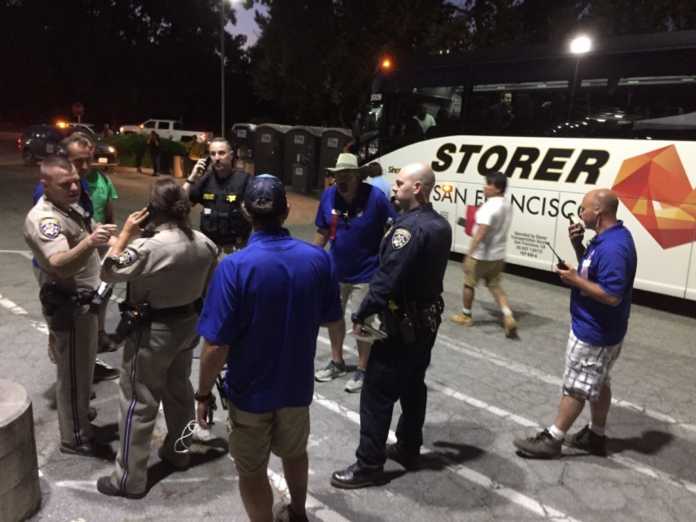 GILROY — The Santa Clara County Medical examiner has reported that the man who shot and killed three people and wounded 12 others at the Gilroy Garlic Festival on July 28 shot himself, contradicting earlier reports that police officers shot him.

The official cause of death for Santino William Legan was “intra-oral gunshot wound of head,” the agency confirmed Friday.

Police say that Legan cut the fence surrounding the festival to bypass the security checkpoint. He then used an AK-47-type rifle to shoot Stephen Romero, 6, Keyla Salazar, 13 and Trevor Irby, 25.

Police assigned to the festival quickly responded with their own gunfire.

The incident is still under investigation.