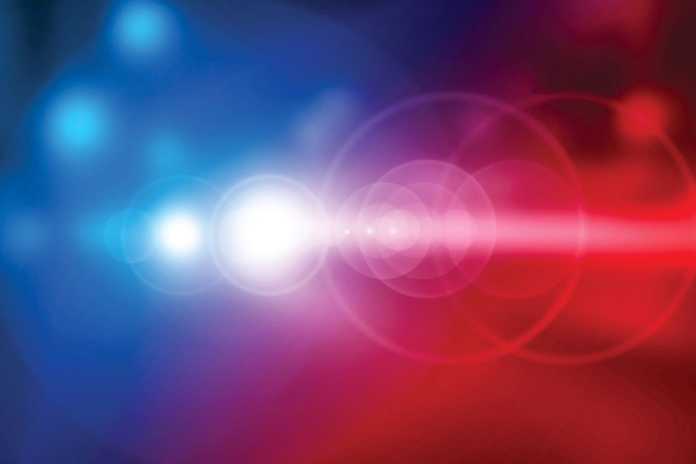 DA will not file charges in Cabrillo threats case

APTOS — The Santa Cruz County District Attorney’s Office will not file charges against an Aromas man who reportedly made threats against someone at Cabrillo College.

Jonah Watson, 20, was not armed when he was arrested on the Aptos campus on Aug. 28.

A student heard Watson muttering to himself, and, concerned about what he said, reported him to campus administrators the next day.

“It simply didn’t rise to the level of a crime,” Drottar said.

Watson was a student at Cabrillo since 2018.

He was accused of making threats against someone in the college’s Accessibility Support Center (ASC), where he was receiving services. The ASC supports students with disabilities.

Watson’s mother Tye Watson said her son is no longer enrolled at Cabrillo. He was held overnight in the medical wing of Main Jail after his bail was raised from $10,000 to $100,000.

Tye Watson said she understood that Jonah was contacted by police, but said that the response could have been different after they found no weapons.

“Jonah did say inexcusable things while talking to himself, and that understandably scared people,” she wrote in an email. “I think that once they had him apprehended and knew that he wasn’t armed they could have handled the whole thing differently.”

Jonah has spent many years volunteering at the Corralitos Padres booth at the Santa Cruz County Fair, and at the Lumberjack Pancake breakfast, Watson said. He also played for the Aptos junior varsity golf team all four years.