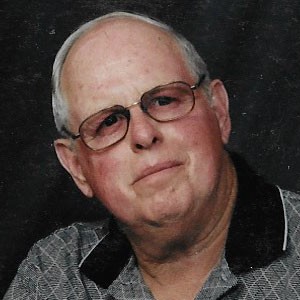 Donald J. Terry, age 78, passed away peacefully, surrounded by his family at the Sacred Heart Medical Center in Eugene, OR on Saturday August 24th, 2019.

Donald was born on June 12th, 1941 in Watsonville, CA to Harold Terry and Ann Blohm. He was a country boy who grew up on horses, loved the outdoors, and had a passion for country music. Donald spent his best years camping, fishing and hunting across the US and loved sharing his knowledge and love of nature with his grandchildren. Donald was a proud veteran of the Vietnam War and served his country with distinction for over 20 years. He joined the Coast Guard Reserves in 1959 and later joined the US Army in 1963. He retired from the Army as a Sergeant First Class in 1983. His love and service to God, his country and his family is what he was most proud of.

Memorial Services will be held on October 3rd, 2019 at 1pm at the St. Patrick’s Parish at 721 Main Street, Watsonville, CA.

In his loving memory, the family asks in lieu of flowers to donate to Operation Home Front. You can donate online at operationhomefront.org