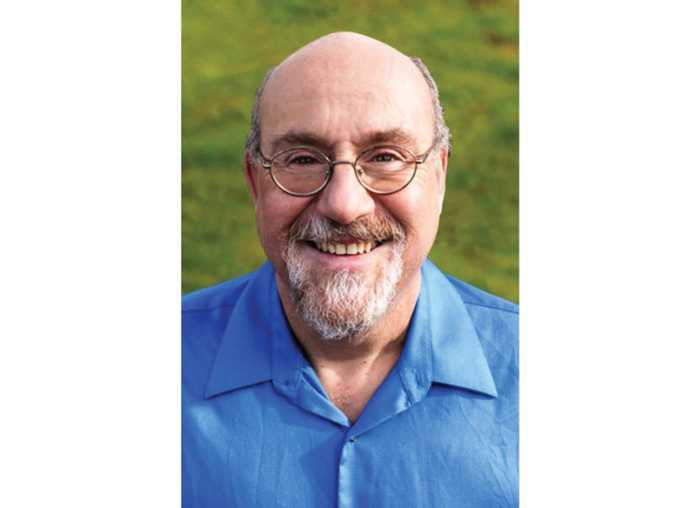 SOQUEL–The Ecological Farming Association (EcoFarm) recently announced Andy Fisher as its new Executive Director. The selection was made after an extensive national search.

Fisher has been a leading force in the food security and food justice movement in the U.S. for the past 25 years. He co-founded and led the primary American food systems alliance, the Community Food Security Coalition, for 17 years. During that time, he championed campaigns to gain passage of federal legislation that has brought over $200 million to community groups for food sovereignty and farm to school projects.

“Our community is going to benefit immensely from Andy’s long career experience as a national advocate for fairness and integrity in the food and nutrition sector,” said EcoFarm Board President Steve Sprinkel of Farmer and Cook. “We are immediately improved and enlightened by a perspective that connects so well with EcoFarm’s emerging mission to ‘go beyond conference’ and be vital about food safety, quality nutrition access and growing the organic small farm sector.”

Fisher succeeds Jan Derecho, who will retire in the fall after successfully leading EcoFarm as executive director the last three-and-a-half years.

“I am delighted to welcome Andy to our team,” Derecho said. “Given his breadth of knowledge and experience, I’m confident he is the right choice to take the reins as I transition into retirement.”

Fisher is no stranger to EcoFarm, which is on the cusp of its 40th anniversary.

He was honored with a Justie Award at EcoFarm Conference in 2008.

In 2017, Fisher authored an exposé of the hunger industrial complex, “Big Hunger: The Unholy Alliance Between Corporate America and Anti-Hunger Groups,” published by MIT Press. He has also has written numerous practical guidebooks about community-based solutions to the nation’s food and farm problems.

He currently consults with food and farming groups in the U.S. and the U.K., and teaches at universities in Oregon. Fisher holds masters degrees in Urban Planning and Latin American Studies from UCLA.

“I am thrilled to be returning to the California sustainable agriculture field as the new director of EcoFarm,” Fisher said. “My three decades of experience in building a movement for a socially just, democratic, and healthy food system fit in well with EcoFarm’s direction toward greater equity and impact. I am looking forward to listening to the EcoFarm community about their vision for how the organization can support their efforts.”