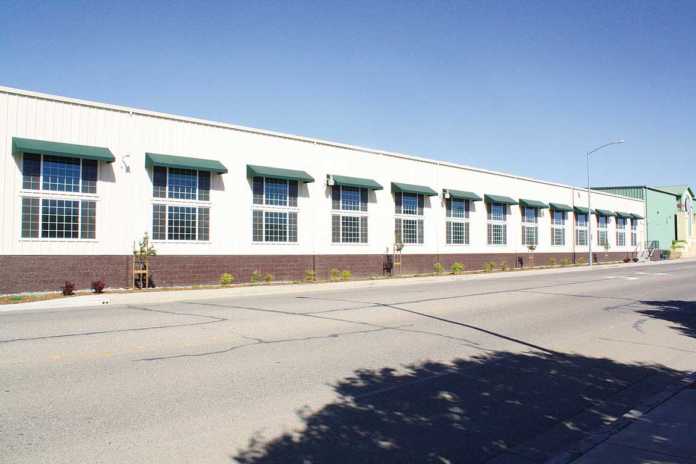 KING CITY — The Meyer Farm Worker Housing held its grand opening on April 20, and in the coming weeks will house 216 workers in the space on north First Street and Broadway.

The vacant Meyer Tomatoes building became available after another grower decided not to be involved in the project for farmworkers and owners David Gill, Steve Scaroni and Mike Hitchcock took over the building and project.

“We went ahead and saw it through and here we are,” Scaroni said. “We got it done and we’ll have workers moving in the next two weeks.”

The project has been ongoing for the past three years due to the high demand of farm labor and not enough workers. According to Gill, the guest worker programs require housing as part of the equation.

“There just isn’t any housing anywhere, so this particular property provided an option,” Gill said. “We went to the city and went through the whole process and it worked out.”

Fresh Harvesting Incorporated will manage the property and Scaroni, Gill and Hitchcock are leasing the property to them to house workers. The farm workers will be coming from Mexico and will live at Meyer Farm Worker Housing for part of the year during the harvest season and then return to Mexico.

“The workers will be here from six up to eight months depending on the job classification,” Gill said.

The guest workers will have to go through the process of reapplying to work at Fresh Harvesting or future businesses next year and return if their application is cleared.

“David, Mike and I feel that this is going to be a great benefit to the agricultural community and we feel very strongly that it’s going to be an economic benefit to the City of King City,” Scaroni said. “These are hard working people who’ll have some disposable income every week to spend in town.”

Currently the farm worker housing is taking up approximately 30 to 40 percent of the property and Gill says there will be other uses for the rest of the property that have not been decided yet.

SAMANTHA BENGTSON - June 21, 2022
In the fall of 2013, Cabrillo College celebrated the opening of a remodeled and expanded Science, Technology, Engineering and Math (STEM) center in Aptos. After...