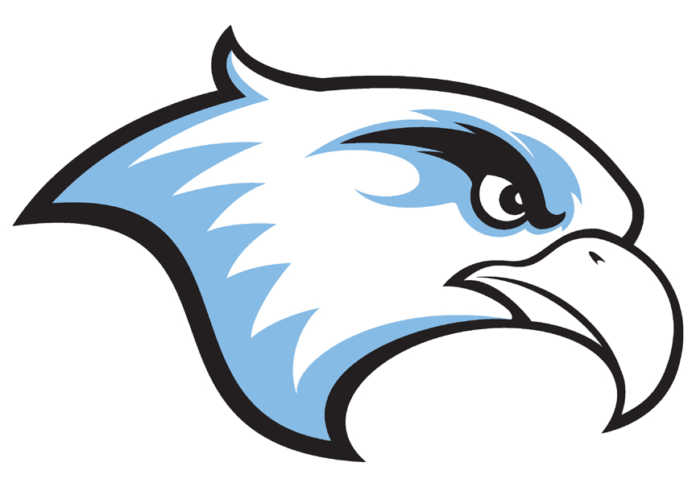 APTOS — Softball season is long. It’s a marathon, not a sprint, after all.

For the 2-10 Cabrillo College Seahawks time is on their side. But they can’t wait too long. Conference play begins today at home against Monterey Peninsula College at 3 p.m. and if they want to be in the hunt for the Coast Conference South championship, they’ll need to find answers to some major issues that have bedeviled the team early this season.

The winter rain has caused scheduling conflicts, which have interrupted the standard flow of practice, necessitating the need to move practice off the diamond. It has not been the best way to help a youthful team, which carries 10 freshman and only four sophomores, mesh.

“This is the youngest team we’ve had, so we have a lot of learning to do,” said head coach Kristy Rosinger. “We’re off to a slow start but we have a lot of talent and the girls work really hard.”

Hitting has not been the problem. In fact, several Seahawks are smacking the cover off the ball. The extra time in the batting cage has obviously helped.

“It’s hard with the weather because we haven’t been able to practice much,” Rosinger said. “Our hitting looks good because we’ve been practicing hitting a lot.”

Freshman first baseman Katrina Herrera-Agosti, from Soquel, is off to a red-hot start. After taking a year off from softball, she’s batting at a .393 clip and has a combined on-base and slugging percentage (OPS) of 1.135 with 15 RBIs and two home runs.

Sophomore shortstop Jamie Sugimoto, another product of Soquel, is hot, too. The 2016 Conference Player of the Year and All-American owns a .423 batting average and has an OPS of 1.287.

In addition to a potent bat, Sugimoto has taken it upon herself to be a team leader this season.

“I’m more headstrong this year. Last year as a freshman I was nervous, but then I got comfortable because the girls were motivating. I want it to be the same for the freshman this year,” Sugimoto said. “I want to be the kind of sophomore that helps everybody.”

The addition of Herrera-Agosti has helped protect Sugimoto, forcing the opposition to pitch to her, rather than allow an intentional walk.

So far Cabrillo’s hitting is good and its defense has been solid, but the pitching is off to a rough start.

“We have pitchers who aren’t as experienced as we’ve had in the past, but they have a lot of potential. Having a few games under their belt should help,” Rosinger said.

Control has been a problem.

“We’re falling behind in the count and having to place pitches where they’re getting hits or walking batters,” Rosinger said. “Our pitching staff knows they need to take another step.”

Freshman outfielder Grace Giguiere split time between the diamond and the court during the preseason, playing for coach John Wilson’s Cabrillo women’s basketball squad, which just finished up its season on Feb. 17.

In addition to Giguiere, Janessa Carmona, Ale Ramos, Melena Cueva and Michaela Decker are on having solid starts at the plate. The lineup is collectively batting .281 and has scored 61 runs in 10 games.

Cabrillo has been involved in some lopsided games with packed box scores. In a Feb. 2 doubleheader, the Seahawks beat Merced College 13-8 in the first game and lost to American River College 16-20 in the second. That’s a softball score, not football.

Despite the trials of the preseason, the Seahawks are confident in their ability to compete in the conference.

“We’re a great hitting team and I feel like we’re going to be pretty dominant,” Sugimoto said.