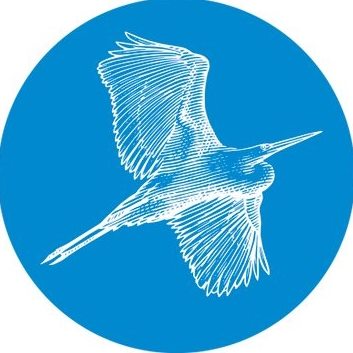 Letters to the Editor, Aug. 28

A novel idea for the rail

A friend and fellow rail advocate came up with the following idea:

Following the terrible and tragic wildfires that have devastated North Santa Cruz County, there will be a need to bring in materials such as lumber as the rebuilding effort gets underway. The solution: The Santa Cruz Branch Rail Line.

Unlike trucks, the train would have the advantage of delivering large amounts of construction materials, cheaper and more efficiently. Also, in regards to traffic and exhaust emissions, a train would be more environmentally friendly.

The funding to complete repairs of the line could be fast-tracked (no pun) and the SCCRTC should apply for grants for this purpose. Nothing would prove the worth of the Santa Cruz Branch line more than to use it to help the victims of these wildfires get back on their feet.

In support of Ed Banks

Since 1959 as an educator and community member I have watched with admiration and respect Watsonville’s long history of support for Cabrillo College. One of the finest community colleges in the state and nation. Cabrillo’s first home was in the old 1903 building on the Watsonville High campus and now they have buildings and programs in the center of Watsonville.

From the beginning the Cabrillo Board of Trustees have had long time members of the community who have attended local schools and had gone on to graduate from colleges and universities before returning to their homes in the Pajaro Valley. They served their communities on Cabrillo’s Board of Trustees with professionalism and trust.

Reelecting current Cabrillo Trustee Ed Banks to another term from Area 7 is in keeping with that long tradition of asking a respected person to step forward for the community.

Without reservation I encourage the voters of Cabrillo college Area 7 to support Ed Banks for another term.

For those voting from home I recommend completing the ballot promptly. 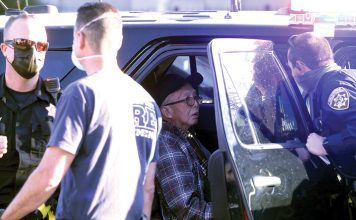