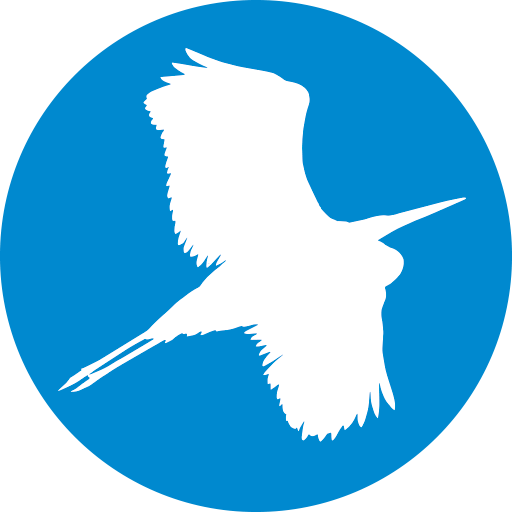 Letters to the Editor, Dec. 13

I was quite bemused when I read that the Watsonville Planning Commission denied issuing a use permit to the developers of the drive-thru establishments on N. Main Street

because of air pollution from idling cars! This is such shortsighted thinking!  Sure, it would be perfect place for a Trader Joe’s or Olive Garden there but hey, beggars can’t be choosers.

This is a case of the Planning Commission going overboard with restrictions and regulations when yes, this should be a shoo-in development in blighted area of town. Furthermore, look at the Mc Donalds drive-thru on South Main St that opened in 2014 without opposition.  That was a “slam-dunk” if I had ever seen one!

There is more to this than meets the eye and again politics is keeping a Watsonville wheel stuck in the mud and poor decisions like this will only serve to impede development and continue to drive (pun) the residents elsewhere to dine and shop..

Only a Bus-Trail Corridor makes sense for all

There is so much deception circulating regarding the unused former freight train corridor, that a few confused “locals(?)” are still inadvertently potentially re-enabling now obsolete freight train activity through the core of Santa Cruz County when only a Bus-Trail Corridor makes sense for all citizens. Rather than being mislead by a for-profit, outside freight train organization by what may seem common sense (actually “half-truths”), please realize some genuine common sense by Googling, “Public Transportation: If you build it (properly), they will come,” and follow the links to especially “Freight Train to Nowhere.”

Years ago, while traveling throughout Switzerland and countries that put our transportation to shame, I envisioned passenger train systems providing simultaneous express and local functions.. This concept is now circulating worldwide as patent U.S. 10,328,960.

Unfortunately, constraints including only allowing single-tracking, make even a simple commuter train system along the 32-mile Santa Cruz County corridor dangerous and even introduces the potential for head-on passenger train collisions. (Again, there are reasons why even BART has more than one track!) Why wait until at least 2035 for something everyone would regret? (As a practical engineer, I know what is bunk and what will work.) Fortunately, incorporating quiet, rubber-wheeled electric buses (now available to METRO), can provide proven environment-friendly, safe and efficient mass-transportation ASOG (At the Speed Of Government), cost-effectively and minimize a need for transfers which will improve ridership. (Bicyclists and those on foot can also be accommodated 24/7.)

I’m disturbed by my reaction to seeing the American Flag flying above the end of one of the Watsonville fire trucks. It angers me! Why is this? Because the current U.S. president has stolen this symbol of freedom, justice and liberty to represent his brand-corrupt capitalism gone amuck! I think that anyone who is flying the Flag without an explanation or reason (someone died or Memorial Day) is a Trump supporter and an admirer of criminal, racist, misogynist, corrupt behavior.

I hate that I feel this way about the Flag!

I guess maybe I can ask the fire department to fly the California flag above the Flag? Saying yes they are patriots but not lunatics too. I’m really sorry that this is what I feel when I see the Flag flying.

Thoughts on Washington monument I recall when the George Washington statue appeared in the City Plaza, and wondered, “what...
Read more
Opinion

Memo from Rev. Mathews-Johnson I don’t know about you, but there’ve been times in my life when I...
Read more
Opinion 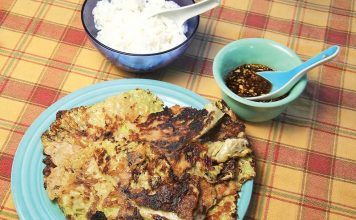