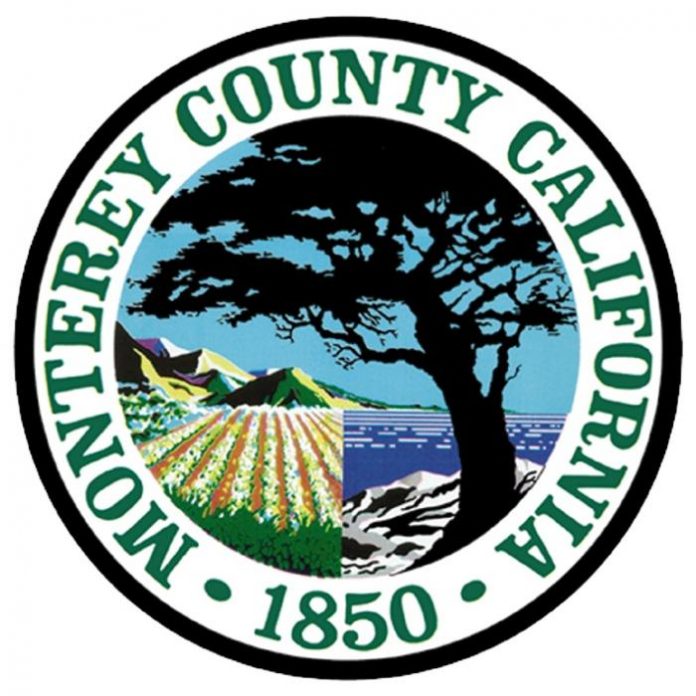 SALINAS—The County of Monterey on Tuesday joined several neighboring jurisdictions in approving a prohibition on no-fault evictions through the end of the year.

It was unanimously approved by the Board of Supervisors and went into effect immediately.

The prohibition comes on the heels of multiple reports of no-fault eviction notices being served in the unincorporated parts of Monterey County, a practice that will be outlawed throughout the state when Assembly Bill 1482 goes into effect on Jan. 1, 2020.

Signed into law by Gov. Gavin Newsom on Oct. 8, the bill—also known as the Tenant Protection Act of 2019—is a statewide law addressing the housing crisis by limiting annual rent increases to 5 percent plus inflation, or 10 percent of the lowest gross rental rate charged for that dwelling unit at any time during the prior 12 months, whichever is lower.

AB 1482 also requires landlords to have and state a just cause in order to evict tenants who have occupied the premises for more than one year, including owner-occupation, failure to pay rent, breach of the lease and creating a nuisance or more.

Both the rent cap and the just cause provisions are subject to exemptions, including housing built in the past 15 years and single-family residences unless owned by a real estate trust or corporation.

The law sunsets after 10 years.

The County of Monterey joins neighboring Watsonville, as well as the other jurisdictions in Santa Cruz County and a growing number of cities and counties throughout the state, in passing the no-fault eviction ban.

The ban, according to county staff, mirrors 1482 similar to the bans passed in other jurisdictions.

Other municipalities in Monterey County are weighing similar bans to protect their tenants, according to supervisor Luis Alejo.

“This is a real issue for a lot of tenants,” he said. “I hope that this inspires other cities.”

About a dozen members of the public asked the board to approve the ban, citing the chaos that no-fault evictions would have on the county’s giant farmworker population that could end up homeless for the holidays due to a lack of affordable housing.

“It’s not a question of standing with the landlords it’s a question of whether you want to stand with the slum landlords,” said Cesar Lara, executive director of the Monterey Bay Central Coast Labor Council.