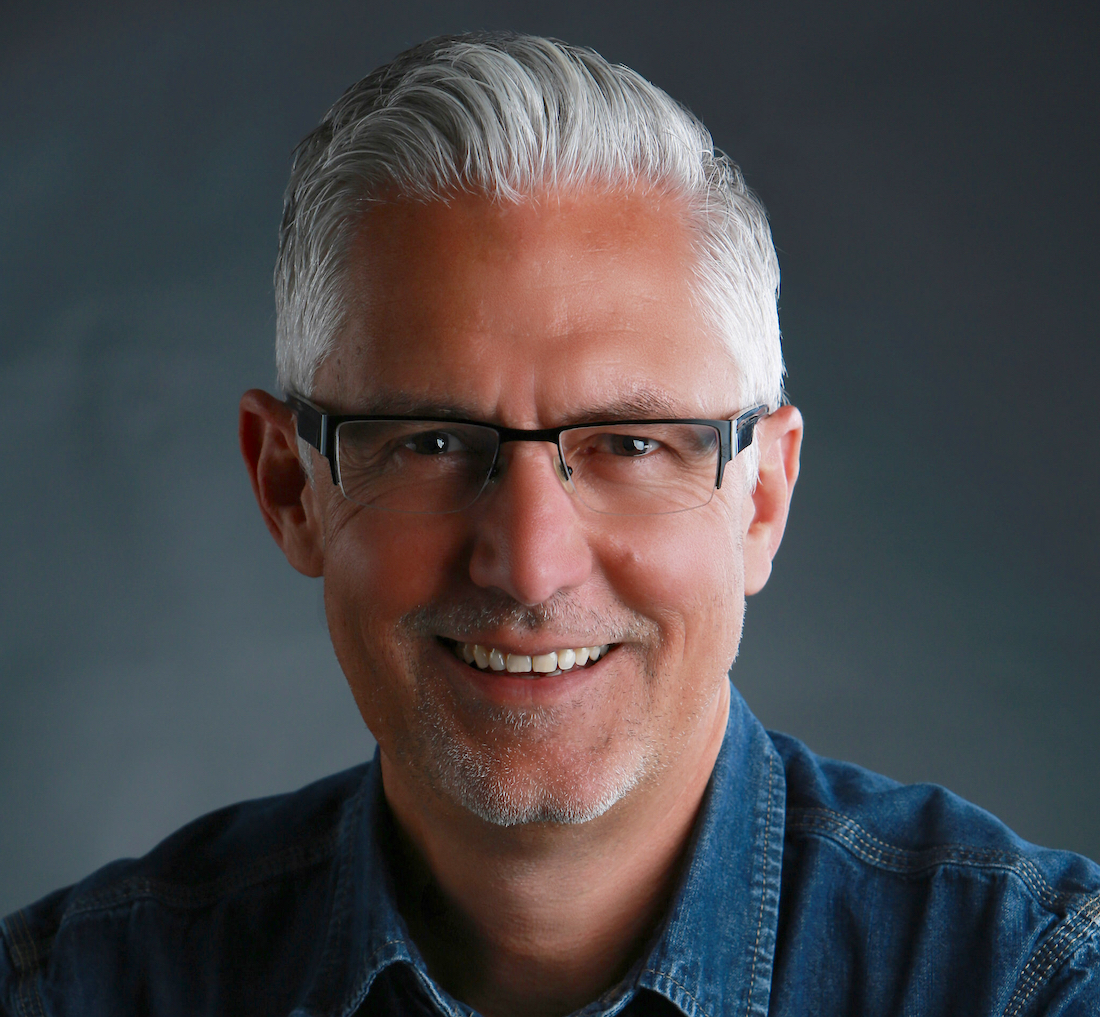 This summer our nation is reeling at the horrific police brutality on display in the death of George Floyd and others, and grappling with the difficult task of criminal justice reform––and the broader plague of systemic racism.

But while the country’s focus has understandably been on the bad cops, and on organizational change that can root them out and rebuild trust in the justice system, an important key to change will also be learning from the good cops. The ones who never make the headlines. The ones who, despite long hours, insults, and danger continue to live out their oath and respect the dignity of everyone they meet.

I had the unforgettable honor of presiding over the public memorial for Sergeant Gutzwiller, who was killed in the line of duty at 38 years old when he and other deputies were ambushed. The suspect, since implicated in another officer shooting death, was apprehended, along with an arsenal of weapons and explosives. Damon was a 14-year veteran of the Santa Cruz County Sheriff’s Office and left behind a pregnant wife and young child.

His career was accomplished. Damon had received 10 commendations for exceptional work.

But that doesn’t tell the whole story.

In my 27 years as pastor at Twin Lakes Church, I have never experienced such a mountain of correspondence before a memorial. It poured in from people who deeply loved Damon. They nearly all wrote about his disarming smile and joyful spirit. More than one noted he was so skilled at de-escalation that it wasn’t uncommon to hear someone he arrested actually thank him by the end of their interaction.

A fellow officer wrote: “Damon was one of my first beat partners. One night, he stopped a person for a traffic violation. In the car we found tools for auto burglary and stolen property.” Damon tried to get to the bottom of it, but the driver was evasive. “With a straight face, Damon said, ‘You know what you are? An LLPOF.’ I was thoroughly confused. I was a new deputy and thought this must be some acronym I didn’t know. Damon then told the suspect, with a straight face, that LLPOF stood for ‘Liar Liar Pants On Fire.’” Even the suspect had to smile, and many victims later received their property back.

Another wrote, “Damon epitomized what policing should be. An off-duty incident showed me his heart: We were camping and set off far too late to hike to a nearby lake. We made it just in time to turn right around and head back. We were all pretty spent—including Shasta, Damon’s border collie. In fact, Shasta did what I have never seen a border collie do—he quit. Just laid down and gave up. Damon didn’t miss a beat. He threw Shasta over his shoulders and hiked back to camp. That’s who he was. He had no problem throwing someone in trouble over his shoulders to carry them along the way.”

That writer went on, “I believe on June 6, Damon saved countless lives that would have been endangered in the long run. And I truly believe, if we had asked Damon to trade his life to save others, he would have given us that familiar smile, thrown that burden over his shoulders, and marched it down the hill with no complaint.”

Those words remind me of something Jesus said: “Greater love has no man than this, that a man lay down his life for his friends.” (John 15:13) Jesus showed that kind of love in a way unique to all human history. That’s why the cross gives me hope. But Damon also lived out that kind of love. And so do many other officers who show up at the start of their shifts never knowing how they’ll end.

Of course, the death of a good officer is in no way compensation for lives lost to law enforcement misconduct. But the willingness of so many to serve their community so well by offering the ultimate sacrifice so often bears appreciating. We should all hope that any reform better enables officers with the skill and heart of Sergeant Gutzwiller to be the future of law enforcement.

Three things threaten to take over at times like these: fear, despair and hate. May our community be filled instead with the exact opposite: the faith, hope, and love that people like Damon demonstrated. 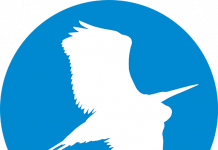 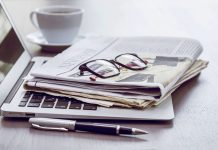 Staff Report - January 28, 2023
APTOS— The Aptos High boys’ basketball team hosted Santa Cruz High on Friday for its most anticipated game of the season. Both teams have been...