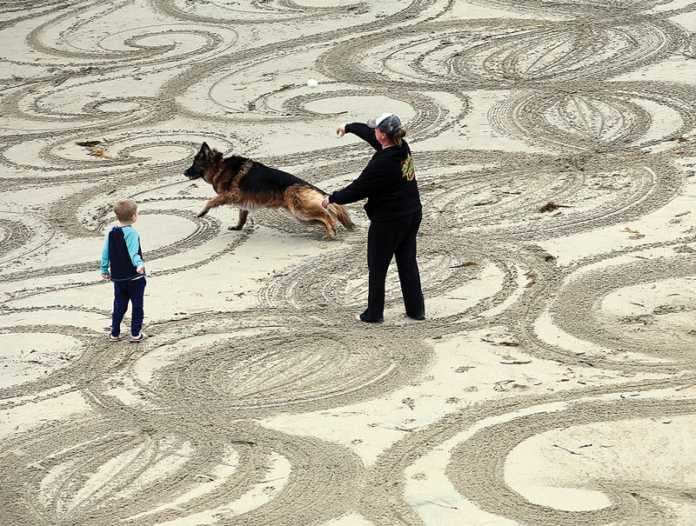 Have a recent photo you’d like to share? Send it to us for consideration by emailing it to [email protected], or mailing it to 21 Brennan St., Suite 18, Watsonville, CA 95076.

Children take turns standing on a podium at the 41st annual Watsonville Criterium. The cycling event held its first-ever Kids Race in the middle of the day. (Johanna Miller/Pajaronian)