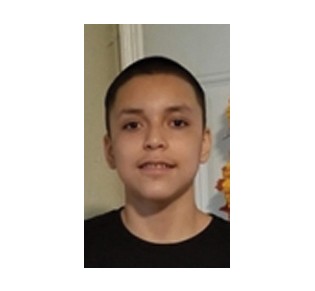 WATSONVILLE — Watsonville Police are asking for help in finding a runaway teen.

David Bordeaux, 15, ran away from a Watsonville group home and no one has heard or seen from him since mid-July. David has a history of running away from the group home but usually returns within a week or so, said WPD spokeswoman Michelle Pulido.

Law enforcement agencies from across the state have been notified about David’s disappearance, including those in the Fresno area where his family lives.