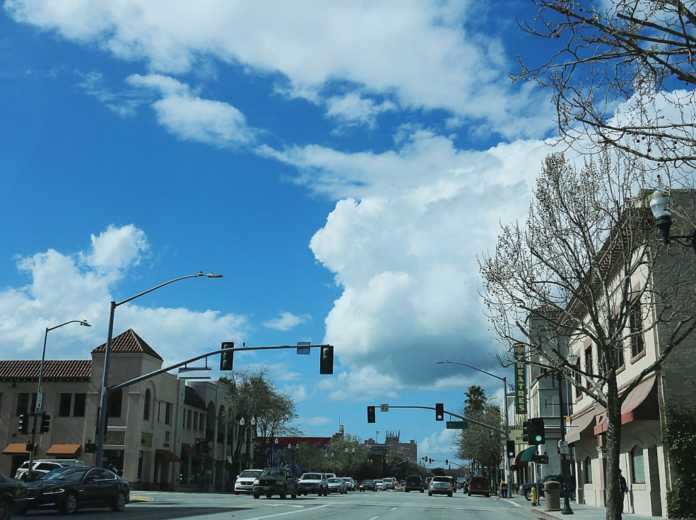 Tony's Thoughts: The City has a plan for downtown — you should be there to hear it

The City of Watsonville will have its first public meeting concerning its long-awaited Downtown Specific Plan in the Civic Plaza Community Room B on Wednesday at 5 p.m.

You should be there.

Yes, you. The 70-year-old retiree who doesn’t believe downtown is very walkable. The 40-year-old nine-to-fiver who sits in unbearable rush hour traffic every Friday to get home to see your kids. The 34-year-old who wishes you could safely bike to work instead of driving. The 22-year-old college student who has to drive to Santa Cruz, Monterey or San Jose to do anything fun after 9 p.m.

All of you should be there.

The Downtown Specific Plan, which, according to the City’s website, has been in the works since 2016, will establish a path for city staff to follow for the foreseeable future. That means everything — housing, preference on entertainment options, sidewalks, bicycle safety, traffic, public transportation, parking — that will be built in the downtown will be based on this plan.

In the few months that I’ve been in my new role as Managing Editor, not many issues have riled up the local masses like the proposed “road diet,” a slimming of Main Street from four to two lanes, that was presented to the City Council in May — this item, called the Downtown Complete Streets Plan, is expected to be discussed with the Downtown Specific Plan. I got your emails, I answered your calls and I read your Facebook comments on the road diet. I understand your concerns, and I’m sure the City does too.

But calls, emails and social media comments only mean so much, and most of the time they’re one-sided, attacking exchanges that further dig people into what they believe. Face-to-face meetings, with all the facts presented and accompanying visuals, are the only way to have positive, constructive discussions about what path the city — staff, politicians, residents, business owners — should take.