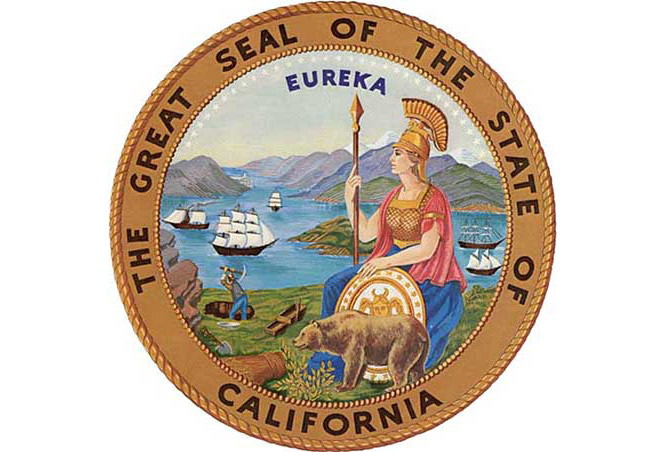 CALIFORNIA—Five California Congress members, including Zoe Lofgren (District 19) and Jimmy Panetta (District 20) have unveiled a House bill to provide a path to citizenship for undocumented farmworkers.

In an Oct. 30 “tele-press conference,” Lofgren and Panetta said their Farm Workforce Modernization Act would provide a path to legal status for nearly 250,000 California farmworkers provided they can demonstrate they have worked in agriculture in the past, will continue to work in agriculture in the future and meet other requirements.

“Agriculture is a nearly $50 billion industry in California, and UC Davis estimates that up to 60 percent of California’s more than 420,000 farmworkers are undocumented,” the Congressional representatives said in a joint statement.

“Under the Trump administration’s immigration enforcement guidelines, undocumented farmworkers are all priorities for deportation,” they said.

“For many years, farmers and farmworkers from the Central Coast to the center of America to the East Coast have faced continued uncertainty when it comes to agriculture labor,” said Panetta.

“Fortunately, my colleagues and I not only understand this issue, we understand what it will take to fix this issue,” he said in a statement. “That is why for the past nine months, Democratic and Republican members of Congress and farmers and farmworkers have been at the table, working tirelessly to grind out the details of legislation that protects the people that currently work in agriculture and modernizes and streamlines our immigration system for agriculture labor.”

The bill faces an uncertain future with President Donald Trump and the Republican-controlled US Senate, according to Panetta.

“It wasn’t easy and the legislation still needs to be signed into law, but the Farm Workforce Modernization Act is a big step in the right direction for a bipartisan solution that can provide the needed certainty in our agriculture communities,” Panetta said.

“The men and women who work in America’s farms feed the nation,” said Lofgren. “But farmworkers across the country are living and working with uncertainty and fear, contributing to the destabilization of farms across the nation.

“Our bill offers stability for American farms by providing a path to legal status for farmworkers,” said the San Jose Congresswoman. “In addition, the Farm Workforce Modernization Act addresses the nation’s future labor needs by modernizing an outdated system for temporary workers, while ensuring fair wages and workplace conditions.”

The the California Farm Bureau Federation (CFBF) has also announced its support of the bill.

“We need to deal fairly with the existing agricultural workforce and their immediate families,” said CFBF president Jamie Johansson. “The people who work on farms and ranches are valued members of rural communities. Their contributions to our communities and our food system should be recognized by allowing them a chance to gain legal status.”