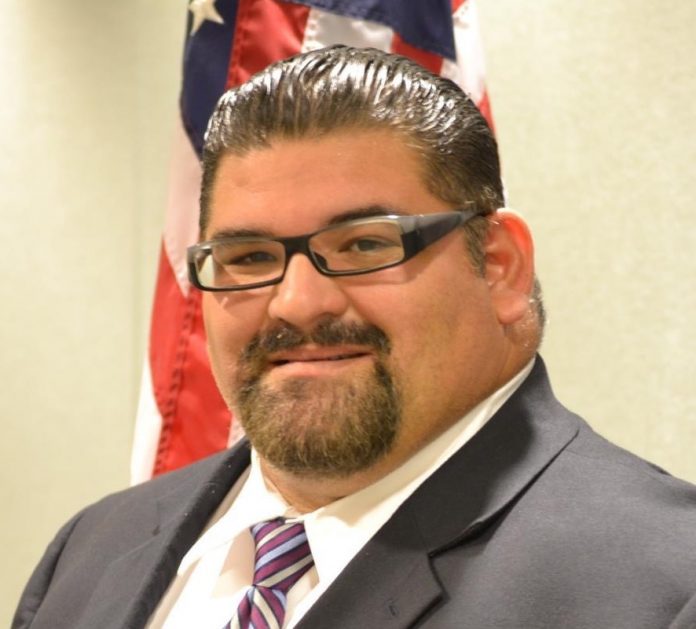 Vote YES on 15 for a better community

This election, we have the opportunity to reclaim millions for the future of Watsonville—without raising taxes on residents or small businesses. That’s why I’m a strong supporter of Proposition 15, the ballot measure that will make big corporations pay their fair share for the schools and community services we all use.

Right now, we simply don’t have the resources to provide the services our Watsonville residents deserve. After the 2008 financial crisis, our schools had to cut arts, music, sports and afterschool programs. Cabrillo College can’t offer enough classes—especially evening classes for students who have to work—to meet demand so students can graduate on time. Our city needs more park space and assistance for people struggling with our high housing costs.

Proposition 15 would fund those services. It’s projected to bring up to $2.7 million annually for the City of Watsonville, $12.7 million for Pajaro Valley Unified School District and $4.8 million for Cabrillo College. Millions more would go to Santa Cruz County and special agencies such as fire protection districts. Those dollars would let us restore school cuts, reduce class sizes and add nurses, teachers and counselors. Cabrillo College could offer the classes students need to advance their careers. Our city could build the soccer fields and new playgrounds people have been requesting for years.

Where will this funding come from? Proposition 15 would close a loophole in our commercial property tax system that allows some big corporations to pay far less than their land is truly worth. To give just one example, the formula for determining Disneyland’s tax bill is based on what the property was worth back in 1975 (when a ticket cost $7.30). That old valuation lets Disney pay nearly $20 million less every year than it should.

By making corporations such as Disney and Chevron pay taxes on what their property is actually worth, Proposition 15 would reclaim up to $11.5 billion every year statewide. It would make the biggest and oldest corporations—the ones that have exploited this loophole for decades now—finally pay their fair share. Around 92% of the revenue reclaimed by Prop 15 would come from just 10% of landowners.

Meanwhile, Proposition 15 would protect homeowners renters, farmers and small businesses. All residential and agricultural property is exempt from the measure, as noted in the official summary prepared by the California Attorney General’s office.

Small businesses that own less than $3 million in property are also exempt. For small businesses that rent, an economic analysis from the Silicon Valley Community Foundation found that since rents are determined by market factors (like a building’s age, size, and location) rather than property taxes, Proposition 15 would not raise rents for small companies. In fact, it would actually give a tax cut to most small businesses, by eliminating taxes on $500,000 worth of equipment such as computers, restaurant kitchens and serving counters.

Sadly, those protections haven’t stopped the corporations that would pay more under Proposition 15 from running deceptive ads intended to scare homeowners and small business owners. Don’t be fooled: everyone from independent fact-checkers like Politifact to the judge reviewing ballot arguments has caught the opposition lying again and again. The oil companies and big real estate investors behind these ads are simply trying to confuse and distract us—so they can keep their loophole, while we lose out on the funding our schools and cities need.

It has been a tough year for all of us. As we work together to get through the pandemic and rebuild our economy, we should think about how we come back stronger than ever. By passing Proposition 15, we can invest in the things that will help our city, region, and state thrive. I hope you’ll join me in voting Yes on Proposition 15 and do your part in making our Schools and Communities a better place.

Felipe Hernandez is the Watsonville City Councilmember in District 1. His views are his own and not necessarily those of the Pajaronian. Contact Hernandez at [email protected]