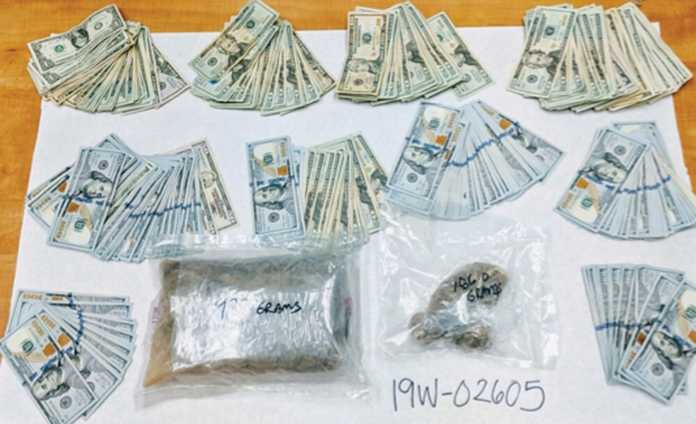 WATSONVILLE — A Watsonville man was arrested Saturday on suspicion of narcotic sales at his Winchester Drive home.

Agents recovered scales, packaging material and 1,115 grams of heroin, with a street value of about $120,000. Agents also seized more than $22,000 in cash, which officers determined to be proceeds from the illegal sales of narcotics.

SCCACT asks that anyone who may have information on this case or any other narcotic related case to call their office at 454-2320.