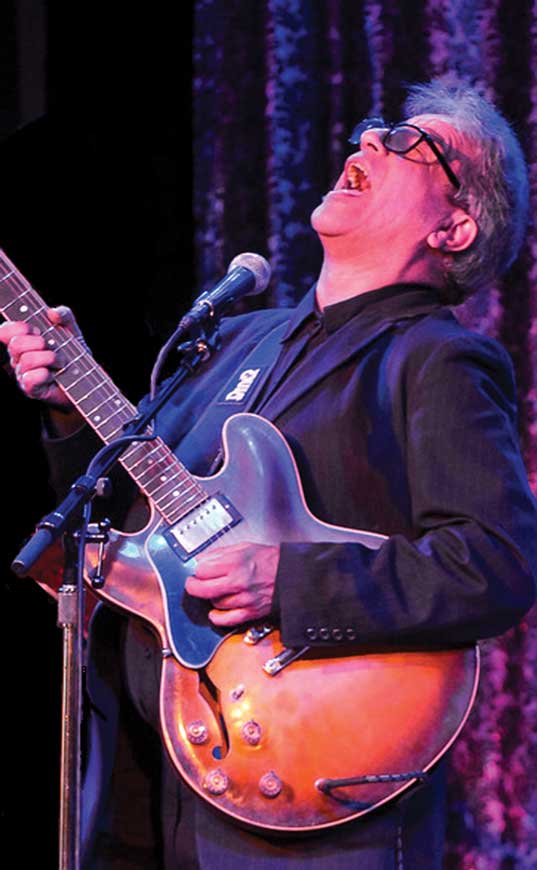 WATSONVILLE — On Saturday, internationally renowned blues guitarist Chris Cain will be bringing his style of jazz-tinged, blues-soaked guitar and vocals to the renovated ballroom of the Appleton Grill.

Cain’s passion and intensity for music was ignited early in life by his parents’ love for blues and soul. Before he was 10 years old, Cain had already taught himself to play the guitar and was playing professionally before he was 18 years old. He studied music at San Jose City College and was soon teaching jazz improvisation on campus.

Over the next 20 years, Cain would master the piano, bass guitar, clarinet, alto and tenor saxophone.

Cain is bringing his band to Watsonville as they prepare for their upcoming tours to Argentina, New Zealand and Australia.

Opening the evening will be local guitarist Steven “Scooby” Valdez of the Ville Band fame. Valdez has played extensively with many groups in the area and has developed a large local following. He has given his time and talents to perform at several community benefit events throughout the Monterey Bay.