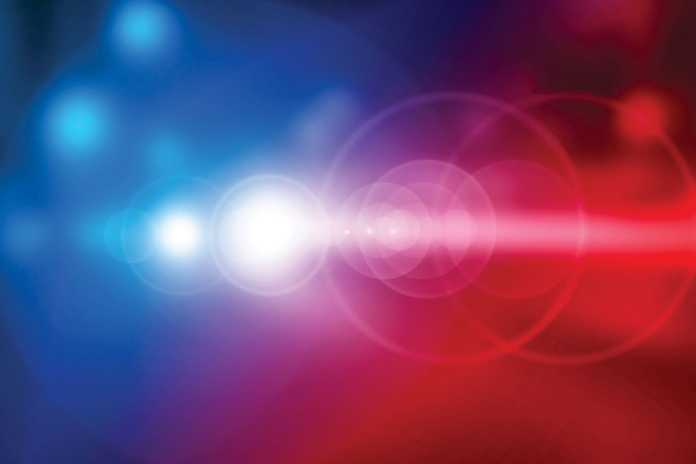 When officers responded to a report of shots fired in the rear parking lot of La Princesa Market at 1260 Main St. at about 6:20 p.m., they found the 19-year-old victim lying on the ground unconscious and unresponsive.

Officers performed CPR until paramedics arrived. The victim was taken to Watsonville Community Hospital, and was later flown to a Bay Area trauma center.

Witnesses said the suspects were last seen fleeing on foot on Pennsylvania toward Hammer Drive. A dark-colored SUV was also seen speeding from the scene in the same direction.

As of Monday night, the victim was in stable but critical condition.