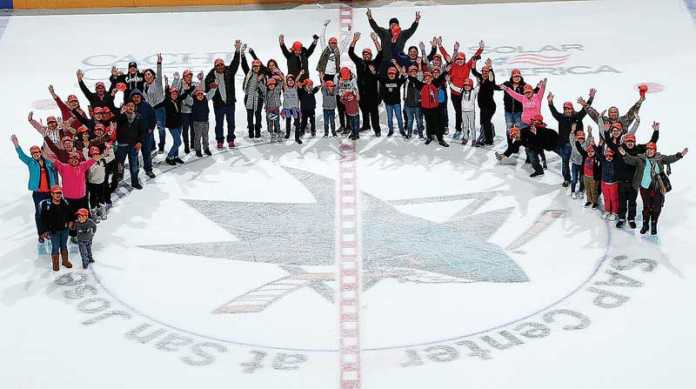 Working for a common goal

WATSONVILLE — Rev. Robin Mathews-Johnson has been the pastor at Watsonville United Methodist Church for almost 18 years. During that time, she has worked with various local organizations and foundations to try and make a positive impact on the community, focusing on helping local residents avoid poverty.

However, over the years, Mathews-Johnson also noticed a problem. Many people, she said, didn’t have access to simple information. Some families didn’t know how to sign up for food stamps. One young girl in particular needed glasses, but assumed she could never afford them.

“People didn’t know where to go to get help,” Mathews-Johnson said. “Families have the right to information that could help them live a better life.”

About a year and a half ago, Mathews-Johnson came across NETworX, a national program that seeks to bring people of all socio-economic backgrounds together to help citizens out of poverty. She decided to bring the program to Watsonville.

When signing up for NETworX, an individual or family dedicates to a four-month-long class that meets once a week. “Champions,” as they are called, gather with volunteers, known as “Allies,” to discuss a variety of topics and share ideas.

“It’s not about us teaching them, it’s about working together to find solutions,” Mathews-Johnson said.

After being rewarded a grant from the Watsonville Journey to Hope Foundation, Mathews-Johnson, along with coordinators Mayra Bernabe and Maritza Ortiz, launched Watsonville NETworX from the church.

They then worked closely with the United Methodist Church in Carson City, Nev. and with local Community Action Board Executive Director Maria Elena De La Garza to translate the program into Spanish as well.

The first Watsonville NETworX classes began early this year, and have been held every Friday at the First United Methodist Church since. Each class includes a free dinner and child care, as well as a youth class for older children.

“We want people to understand that there is no shame in poverty,” Bernabe said.

Bernabe, 23, and Ortiz, 26, were recruited for the program when working with AmeriCorps. Both have studied sociology and social work in college and are grateful for the experience working with NETworX.

“I really hope this program can help people reach their goals,” said Ortiz, who expressed joy at how close the first class’ participants have gotten to each other.

“It’s fun to give people an experience they might never have had otherwise,” Mathews-Johnson said.

Watsonville NETworX will hold a graduation for its first class at the end of May, and hopes to launch a new class in the fall. The program is always seeking new volunteers, and any outside funding as well.

“This is about helping people be self-sufficient,” said Bernabe, “so they can live healthier, more fulfilling lives.”

For information on Watsonville NETworX, call 724-4434 or email [email protected].